The winegrower’s passion for the world of gastronomy and wine has allowed her to meet exceptional people.
Every month, we share these encounters around a horizontal pairing, a wine – a dish, to pass on our knowledge and enchant your palates. 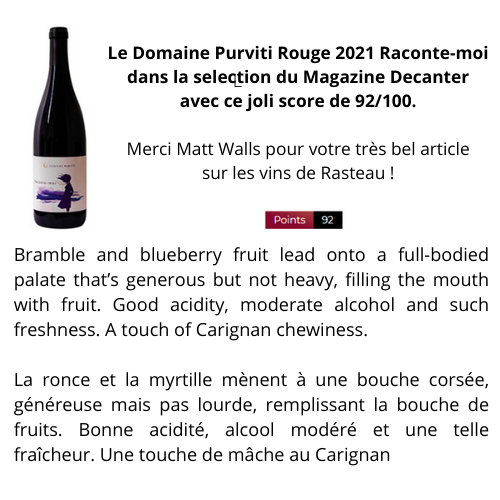 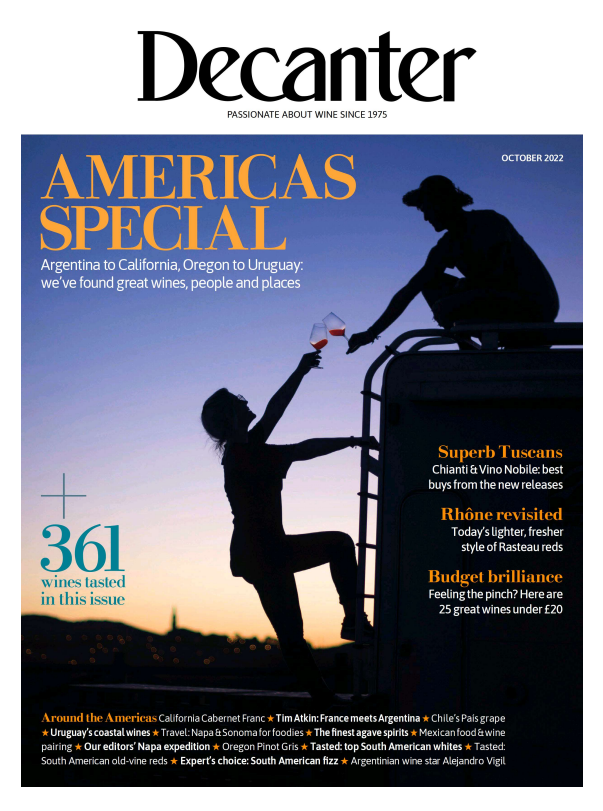 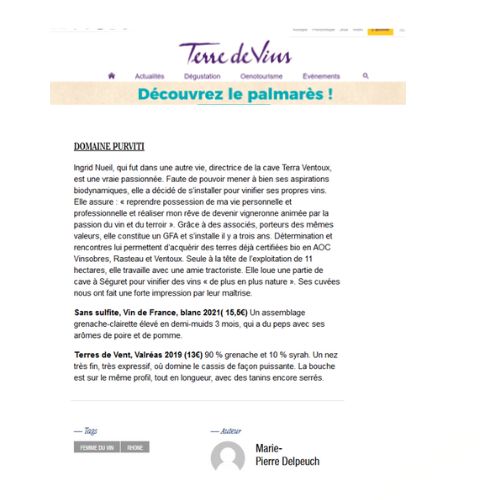 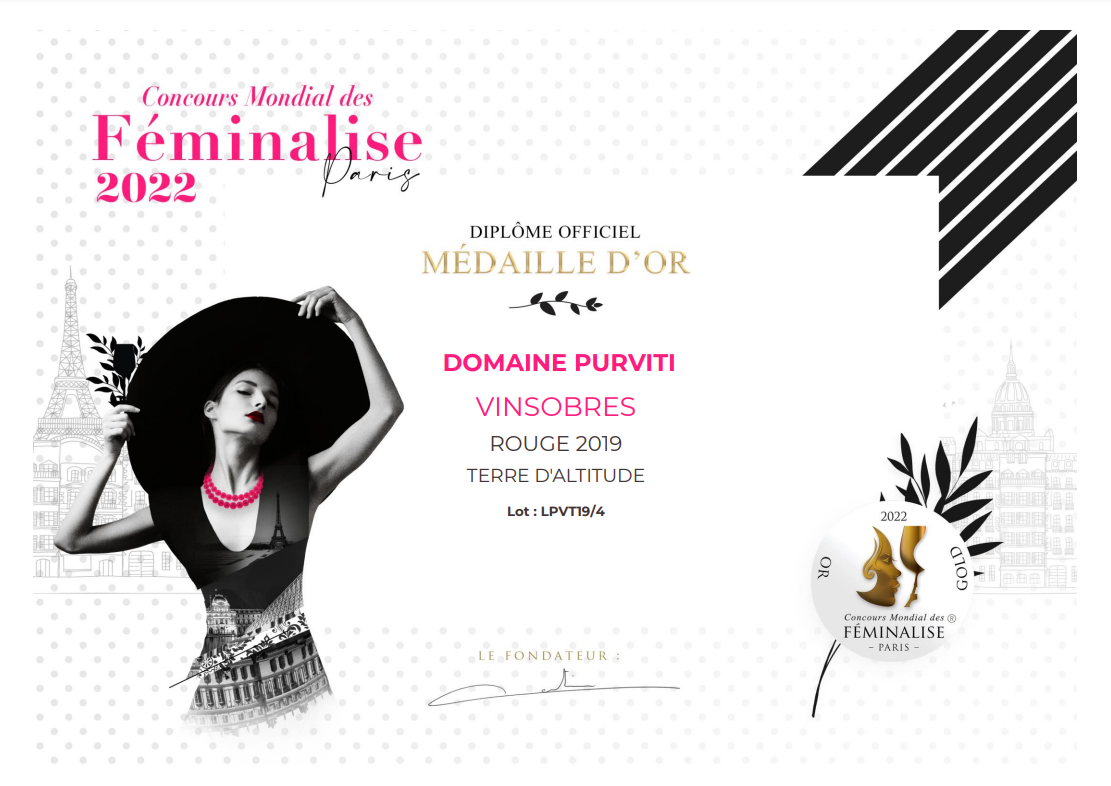 Thank you for this very positive comment and this very nice score of 94/100 by Jamie Goode for my Terre d’Altitude 2019: 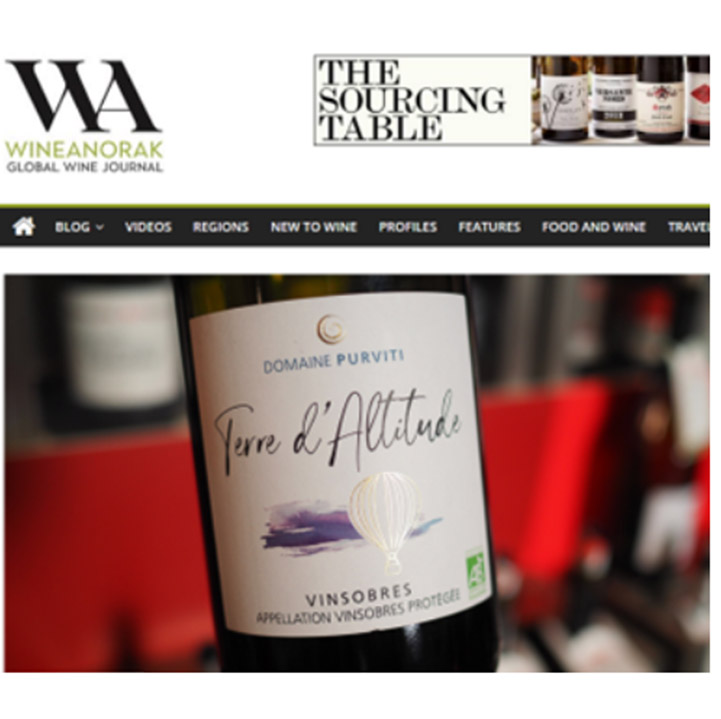 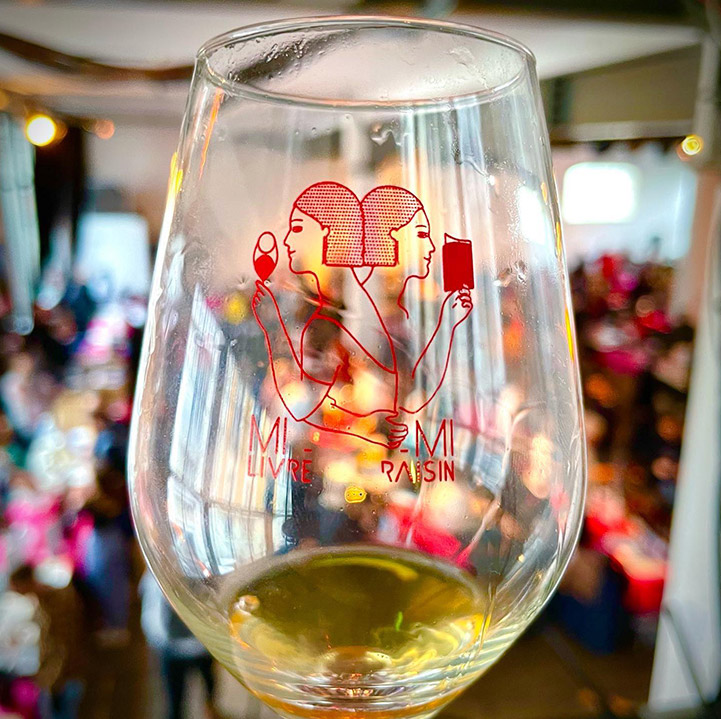 For this second edition, beautiful meetings of chefs, authors and autrices to share our profession with enthusiasts. 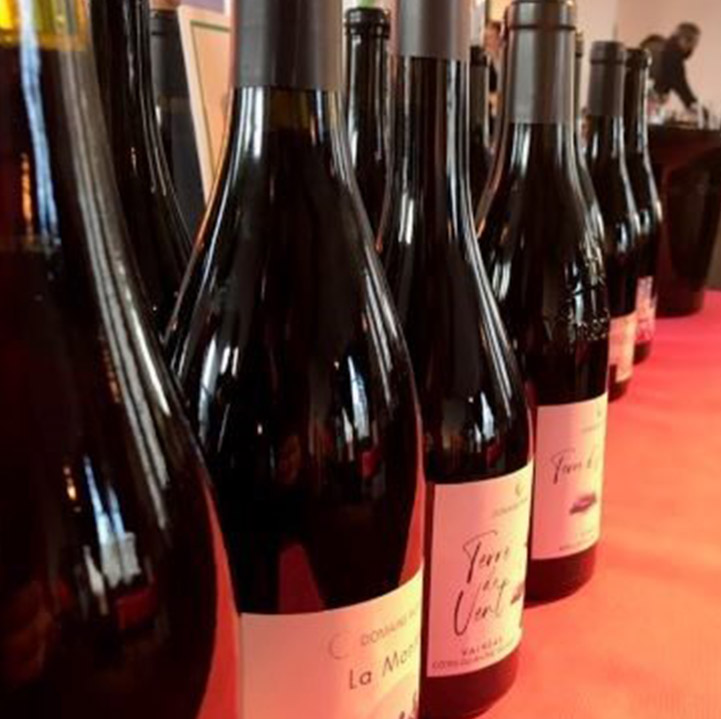 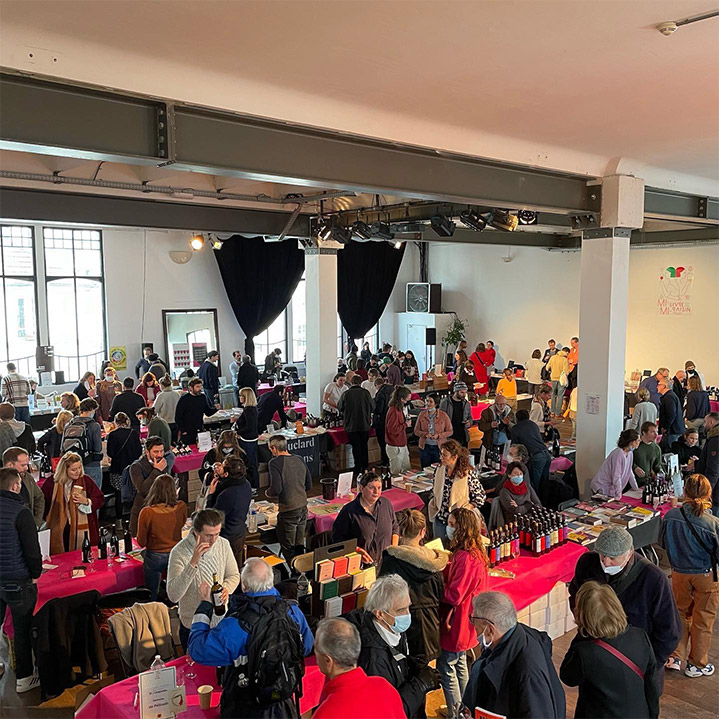 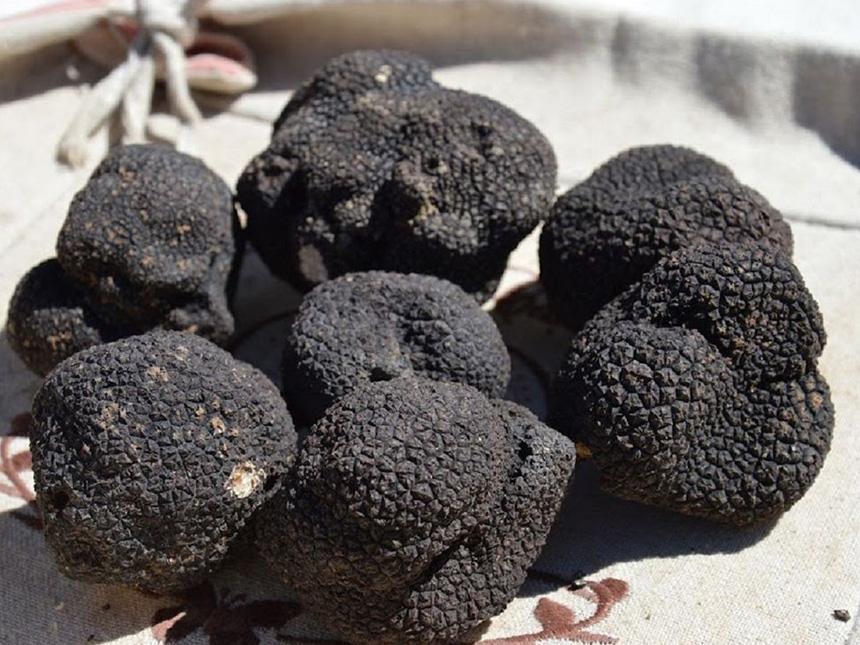 The market dedicated to the black truffle of Ventoux

On Friday morning from mid November to the end of March in Carpentras the market is held. Whether it is called the black diamond, the divine tuber, the black pearl of the Comtat, the fragrant nugget, the dark beauty or by its scientific name the tuber melanosporum, the black truffle remains a rare, expensive, magical and mysterious product. . Since ancient times, it has found its natural setting in the Comtat Venaissin and the slopes of Mont Ventoux – which is said to be white with snow at its summit and black with truffles at its foot – from the first frosts of Winter. Queen of the winter comtadine feasts, it is cooked on all the tables of the region, from the most modest to the most starred. 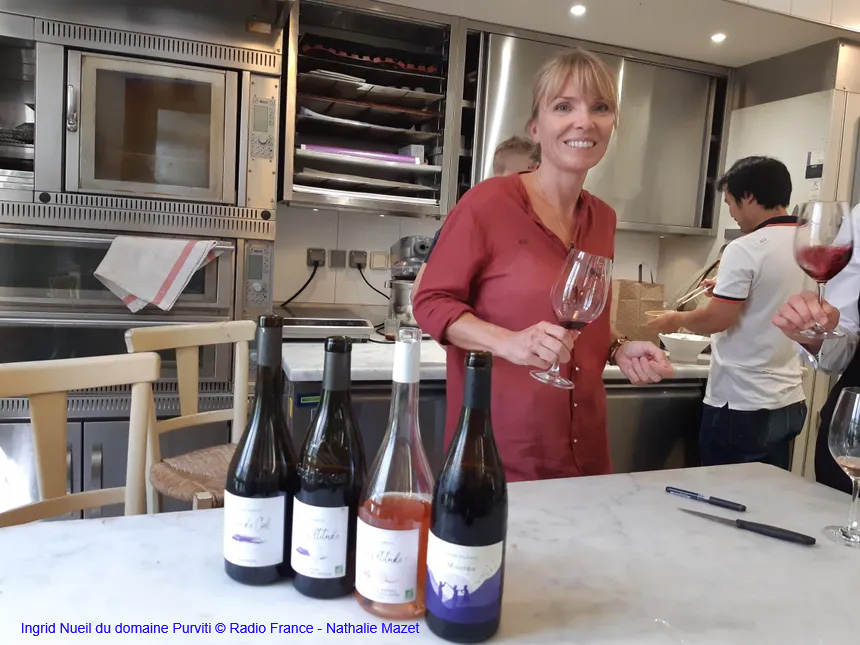 What a joy to participate in the France Bleu Vaucluse show, on the flavor side this Saturday in the kitchens of the starred chef of La Mirande. Tasting of the wines of the Domaine around dishes of excellence, a friendly favourite.

This wonderful moment organized by Nathalie Mazet, on Radio France.

Interview with the sommelier 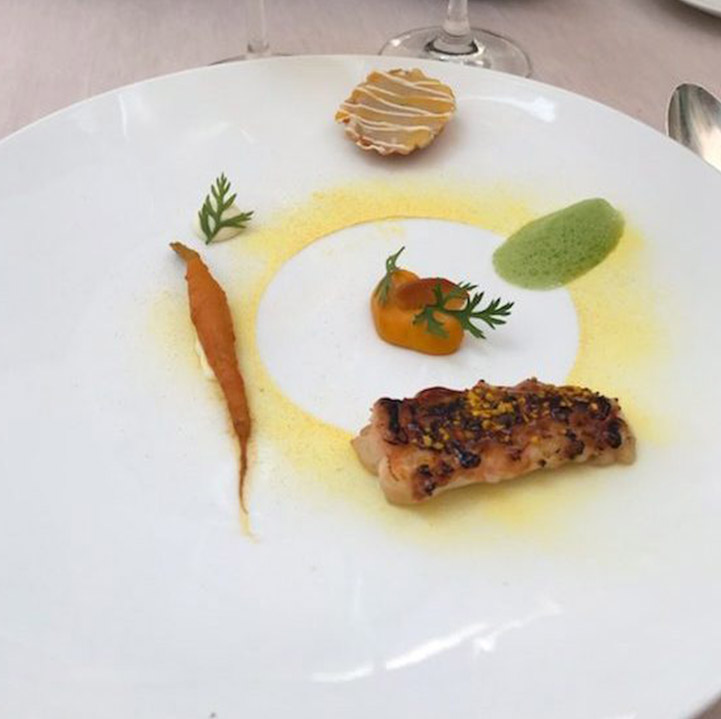 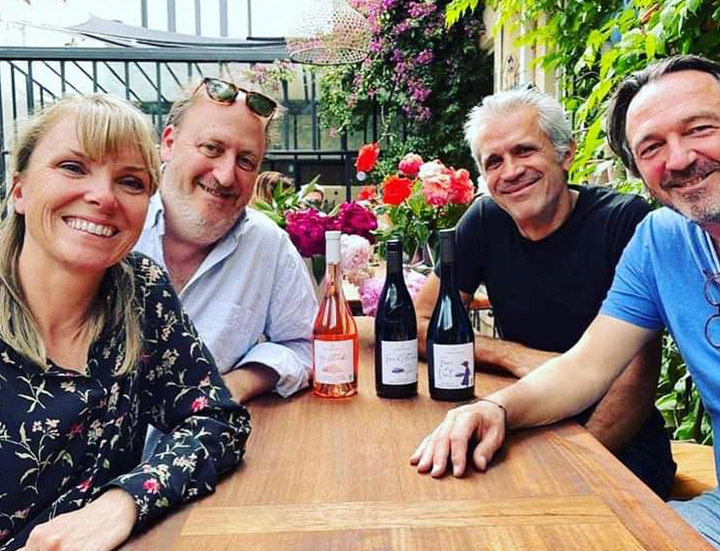 During a shoot, delicious pairings between the wines of the estate and the cuisine of Pascal Barnouin, as comforting as his welcome. 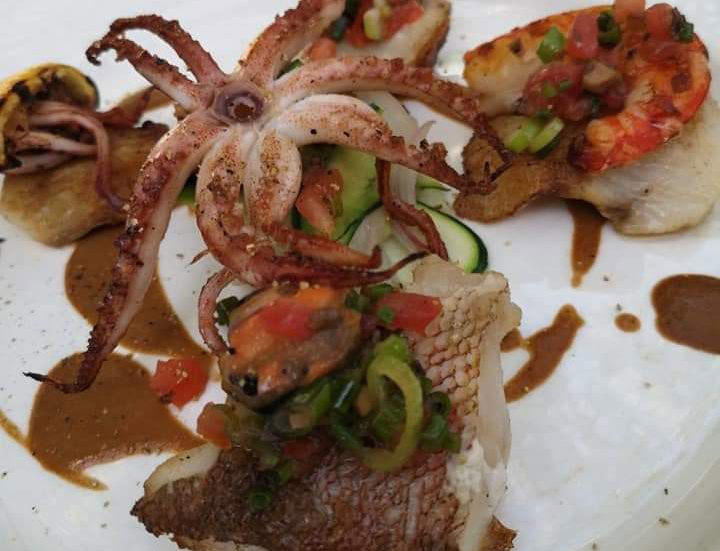 See all our products